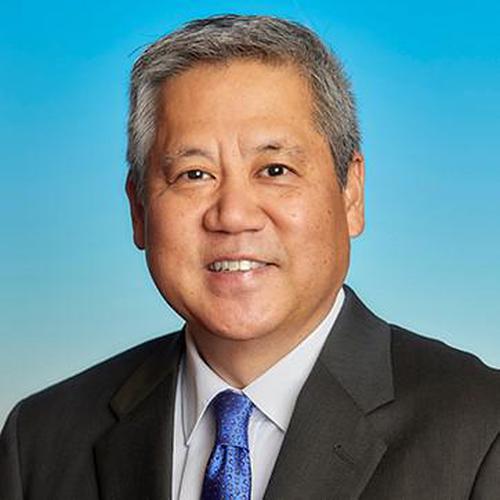 Talks covered by this speaker

Keynote: What Federal and State Policies Mean for Small Businesses

Have you got yours yet?

Our All-Access Passes are a must if you want to get the most out of this event.

Scott K. Saiki is an American attorney and politician. Since 1994, he has served as a member of the Hawai‘i House of Representatives, representing the state's 26th district. He served as majority leader from 2013 to 2017. On May 4, 2017, he became speaker of the Hawai‘i House of Representatives. During his tenure he has worked for equality and inclusion including equal pay, a ban on conversion therapy and title IX, one of the most sweeping laws preventing discrimination on the basis of sex, gender identity, gender expression, or sexual orientation in any education program that receives State funds. Saiki has worked for affordable housing and solutions to the homelessness situation statewide. He is very proud of the work of the legislature to appropriate $200,000,000 into the Rental Housing Revolving Fund and $50,000,000 to address homelessness statewide.
Saiki works for the wages and economic protection of workers including workers’ compensation reform, prevailing wage on public works projects, wage protection for workers on state projects, and a minimum wage increase from $7.75 to $10.10. He also works on worker's benefits, rights and safety, including workplace accommodation for breastfeeding, family leave to care for siblings, domestic workers bill of rights, OSHA protections, discriminatory practices, prescription drugs for workers’ compensation recipients, specific wage and employer information disclosure, and noncompete clause ban for technology workers.

We use cookies This website (and some of its third-party tools) use cookies. These are important as they allow us to deliver an exceptional experience whilst browsing the site.

By clicking 'Accept', you agree to the use of cookies. To learn more see our Privacy Statement.